Biffy Clyro, Elbow and Noel Gallagher’s High Flying Birds have been added to next year’s Isle of Wight festival line-up.

The three bands join Bruce Springsteen and the E Street Band, who will be headlining the Sunday night at Seaclose Park.

Also joining the line-up are Example, Noah and the Whale, Madness and The Vaccines.

The date of next year’s festival has been moved for one year from its normal slot in early June to avoid a clash with the Diamond Jubilee and half-term holidays.

The new weekend is traditionally taken by the Glastonbury Festival, which is taking a year off in 2012. 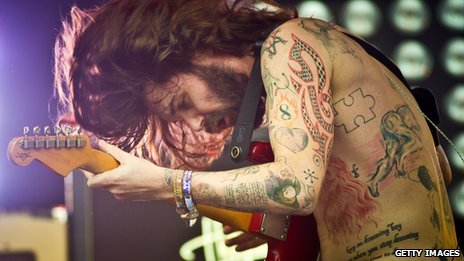