In line with what was expected, new data has revealed that many iPhone users finally upgraded to iOS 6 when Google Maps finally launched its app week.

In fact, according to mobile ad company MoPub and first reported by TechCrunch, iOS 6 adoption grew 29% in the first 5 days after the app launched.

Although Google recently said the new app was downloaded more than 10 million times in the first 48 hours after its late Wednesday launch, MoPub numbers show many Apple users waited until the weekend to download the latest version of iOS.

MoPub, which monitors a database of 12,000 apps and more than a dozen ad networks, confirmed with Mashable that the 29% jump in iOS 6 users occurred in the first five days after the app debuted and is attributing this influx to Google Maps. There was also a 13% increase in iOS 6 users between Monday to Wednesday of that week, during the lead up to Google Maps hitting the App Store.

It’s not surprising that many Apple mobile users held back on downloading the software update until then. There has been an immense demand for the return of Google Maps ever since Apple pushed out its new iOS 6 update in September, which replaced the previous Google Maps app with one designed in-house. It had been widely criticized for omitting transit directions, giving poor navigation and displaying incomplete 3D views that distort national monuments, such as the Eiffel Tower. Not to mention the broken roads and satellite views which display nothing but clouds.

Were you among the many that waited to download iOS 6 until the launch of the Google Maps app? Are you glad you waited? Let us know in the comments below. 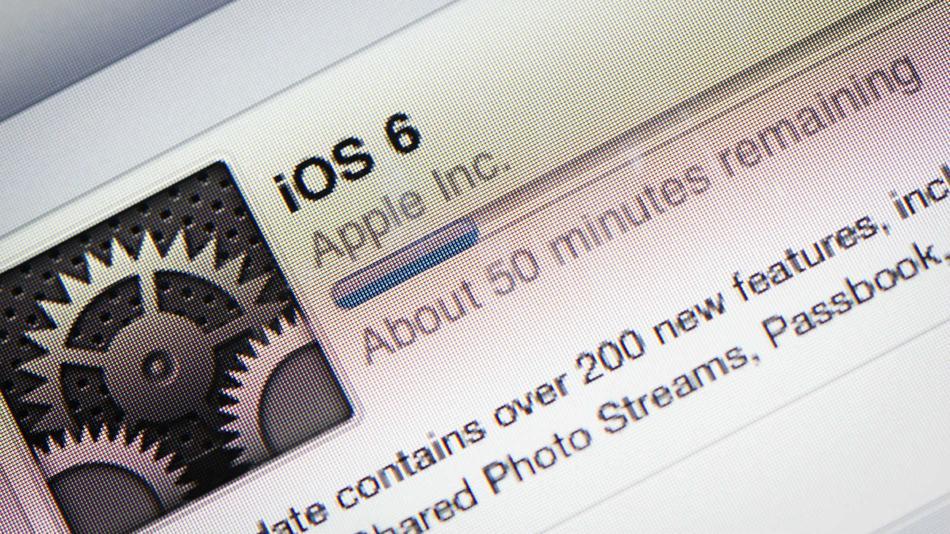