Google Maps became the top free app in the Apple App Store just a few hours after it was released late Wednesday. Now, we know just how popular the app has really been.

Jeff Huber, the SVP of geo and commerce at Google, revealed in a Google+ post that the company’s new maps app for iOS was downloaded more than 10 million times in less than 48 hours after it was released.

“We’re excited for the positive reception of Google Maps for iPhone around the world,” Huber wrote in the post. “Congratulations to the Maps Team on the recognition for the passion and hard work they poured into it, for this release and over the last 7+ years.”

Few if any apps have been as hyped as Google’s new Maps application for iOS. Apple replaced Google Maps with its own mapping application when it released iOS 6 in September. Apple customers quickly criticized the company’s maps app for being rife with errors, prompting CEOTim Cook to publicly apologize for it. Meanwhile, rumors circulated for months that Google was working on a new version.

Early reviews of the new Google Maps app have been incredibly positive, with Mashable‘s own Samantha Murphy writing that it puts Apple’s maps app to shame. 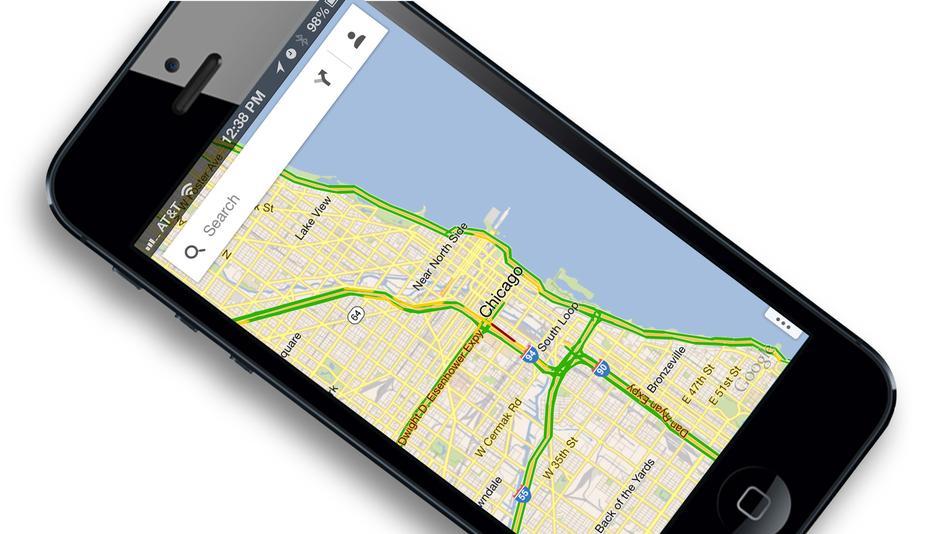